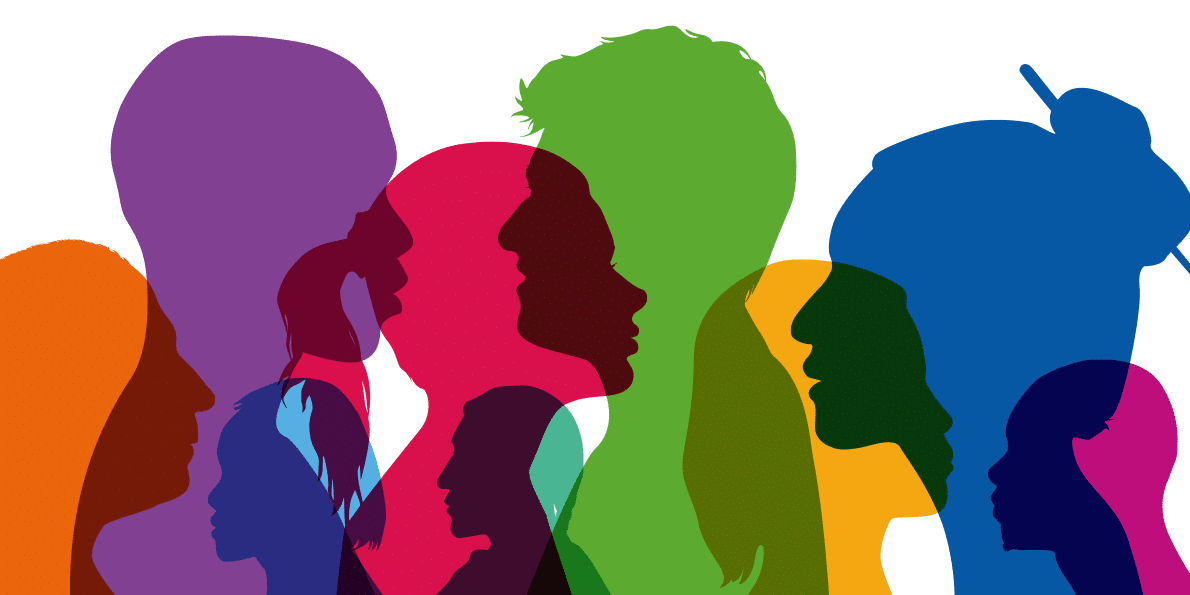 The Acoustical Society of America (ASA) is committed to making acoustics more accessible to everyone, and asserts that all individuals, regardless of racial identity, ethnic background, sex, gender identity, sexual orientation, age, disability, religion, or national origin, must be provided equal opportunity in the field of acoustics. 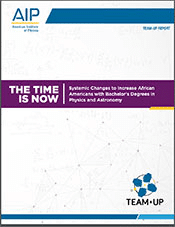 TEAM-UP has spent the last two years investigating the reasons for the persistent underrepresentation of African Americans in physics and has released a report with its findings.

This rubric was designed by organizing findings and recommendations into a score sheet. You can use this rubric, before making the decision to attend a particular school, to determine if the physics department will be supportive of your success.

While this rubric is geared toward careers in physics, it can be adapted for students who wish to pursue a career in acoustics.

Mission Statement
Acoustics is stronger with diverse perspectives. The ASA is committed to increase racial diversity, equity and inclusivity (DEI), particularly of Blacks, in acoustics. We are aware that underrepresented racial and ethnic groups within the field face substantial challenges. The Committee will provide guidance on how the acoustics community can attract and embrace these groups in acoustics-related fields and ultimately in the ASA. We aim to introduce two types of institutional change to proactively increase racial diversity, belonging and inclusivity within the society. First order changes modify processes, and include strategic planning, charging committees, and providing staff support.  Second order changes modify norms, values and culture to ensure success of the first order changes. Second order changes include changing the organizational dynamic by getting members to understand the depth of and buy into the structural and cultural changes within the organization.

Charged with developing programs and initiatives to attract new members and retain current members with a focus on diversity in the Society in all of its aspects.

ASA established a Minority Fellowship in 1992 with the goal of supporting minority students in their pursuit of graduate-level degrees in acoustics.

Charged with exploring and proposing activities designed to attract women to the profession of acoustics.

The American Institute of Physics and its Member Societies are committed to promoting increased diversity and inclusion in the physical sciences. Resources AIP has developed are relevant to the mission of ASA, a Member Society.

Scientific Societies Endorse Call for Study on Racism in Academia

More than 70 scientific societies, including AIP, sent a letter to House Science Committee Chair Eddie Bernice Johnson (D-TX) last week expressing support for her recent request that the National Academies conduct a study on the “influence of systemic racism in academia.”

Acts as a liaison between the ASA and Spanish-speakers interested in acoustics and sound, developing and providing enriching activities for its members and the community in general.