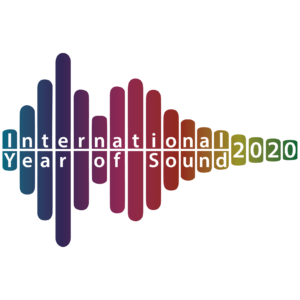 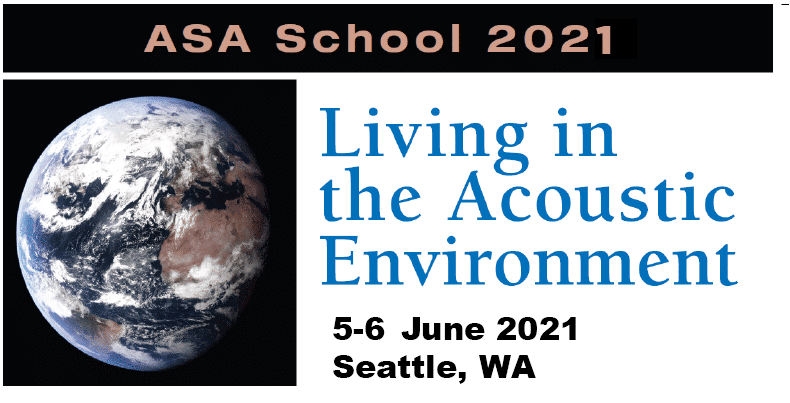 ASA School 2021 is the Acoustical Society of America event for graduate students and early career acousticians in all areas of acoustics to learn about and discuss a wide variety of topics related to the interdisciplinary theme Living in the Acoustic Environment.  ASA School 2021 follows on the success of four previous ASA Schools starting in 2012, and will provide opportunities for meeting faculty and fellow students, mentoring, discussing research topics, and developing collaborations and professional relationships within acoustics.

ASA School 2021 is a two-day course immediately preceding the ASA spring meeting in Seattle.  The program includes presentations by prominent acousticians, roundtables, demonstrations, and discussion groups to expand on the lecture materials and to foster communication across disciplines and technical areas of acoustics. Social events, including a Friday evening welcome reception, two lunches, and Saturday evening dinner, provide an informal atmosphere for social exchange and further discussions. For more insight, see Acoustics Today articles on ASA School 2012 and ASA School 2016. 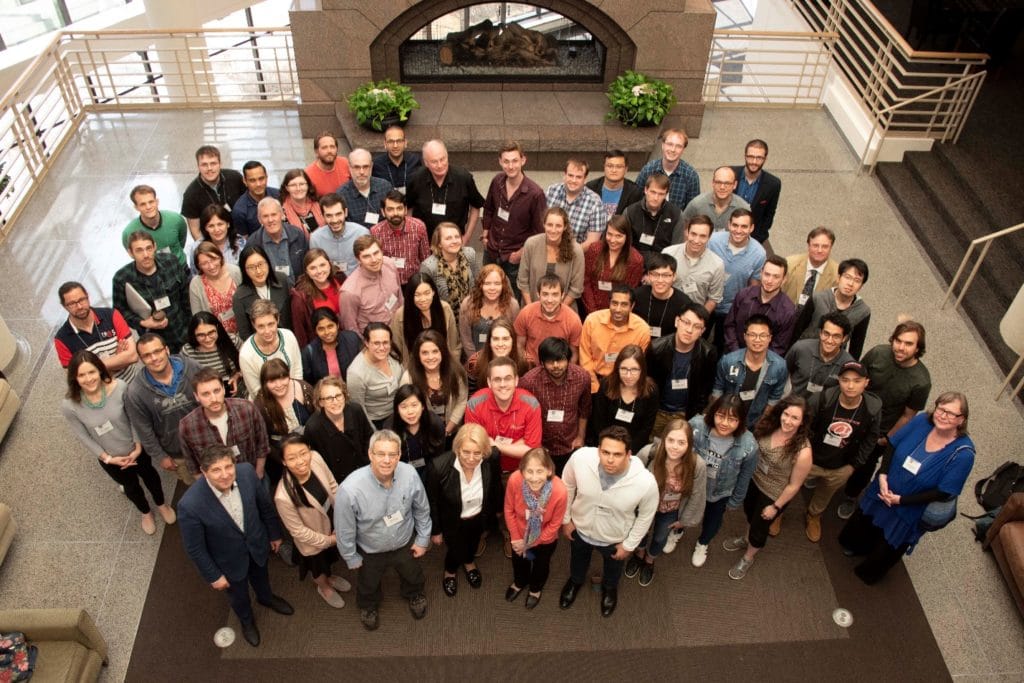 Brigitte Schulte-Fortkamp is a Professor of Psychoacoustics and Noise Effects retired from the Institute of Engineering Acoustics of the Technische Universität Berlin, Germany.  Her research and teaching activities include Psychoacoustics, Acoustic Ecology, and Soundscapes. Dr. Schulte-Fortkamp has served as research professor at the Massachusetts Institute of Technology (MIT), Boston, Osaka University, and Université Pierre et Marie Curie, Paris. She is a Fellow of the Acoustical Society of America. Dr. Schulte-Fortkamp’s current activities for ASA include serving as the chair for the Committee on International Liaison and as a member of several ASA committees.  In 2011-2012 she served as ASA Vice President. She is serving as Vice-President of the European Acoustics Association (EAA), the Board of Directors of the HEAD-Genuit-Foundation and from 2013-2019 the Board of Directors of the German Acoustical Society (DEGA). Dr. Schulte-Fortkamp is a Distinguished International Member of the Institute of Noise Control Engineering (INCE USA). In 2010, she was awarded with the Hear the World Foundation award and in 2012 she was the recipient of the European Soundscape Award.

Judy R. Dubno is a Professor in the Department of Otolaryngology–Head and Neck Surgery of the Medical University of South Carolina in Charleston. Her research on human auditory function has been supported by grants from the National Institutes of Health/National Institute on Deafness and Other Communication Disorders (NIH/NIDCD) since 1981. Dr. Dubno’s current activities include serving as ASA’s Treasurer, a member of several ASA committees, the Board of Directors of the American Institute of Physics, the National Academies of Sciences Board on Behavioral, Cognitive, and Sensory Systems, and the Board of Directors of the Hearing Health Foundation. She served as ASA President (2014-15), as a member of the NIDCD Advisory Council of the NIH, and as President and Secretary-Treasurer of the Association for Research in Otolaryngology. She is a Fellow of the ASA and the American Speech-Language-Hearing Association, and received the 2018 South Carolina Governor’s Award for Excellence in Science and the Gold Medal from the ASA in 2020.

Stan Dosso is a Professor of Ocean Acoustics and Director of the School of Earth and Ocean Sciences at the University of Victoria, Victoria B.C. Canada. His research interests center on the development and application of probabilistic inversion methods for acoustic remote sensing of seabed geoacoustic properties and source localization, and related inverse problems in earthquake seismology. He is a Fellow of the Acoustical Society of America, Associate Editor (Underwater Sound) for the Journal of the Acoustical Society of America, and currently serving as ASA Vice President-Elect.  He has served as the President of the Canadian Acoustical Association (2003-07) and as Chair for the fall 2018 ASA Meeting in Victoria and for CAA Annual Meetings in 1999, 2010, and 2012. He was awarded the ASA’s Medwin Prize in Acoustical Oceanography in 2004, and the University Science Teaching Excellence Award in 2006.

The program includes presentations, roundtables, and demonstrations each day with plenty of time for discussion and interaction between faculty and attendees.

Faculty includes 8 distinguished acousticians who will serve as lecturers and discussion leaders.

Tom Dakin (Sea to Shore Systems Ltd.): An Introduction to Ocean Noise and Its Impact on Marine Animals

Patricia K. Kuhl (University of Washington): Human Speech Communication: Brains, Minds, and Why We (but not Chimps) Learn Language(s)

ASA School 2021 is targeted to graduate students and early career acousticians (within 4 years of terminal degree) in all areas of acoustics. Attendance is limited to 60 participants.

Participants are expected to attend all School events and are also expected to attend the ASA spring meeting, immediately following on 7-11 June 2021, to deepen their understanding of a specific field of acoustics and become better acquainted with scientific work in other fields. ASA School attendees are required to be an author or coauthor on an abstract for presentation at the ASA spring 2021 meeting in Seattle either as a lecture or poster presentation. A certificate of attendance will be presented to participants at the close of the School.

The registration fee for ASA School 2021 is $50 and must be paid via PayPal using a credit card or PayPal account.

Hotel rooms for two nights (double-occupancy) and meals are provided and paid by ASA.

Participants are responsible for their own travel costs including transportation from the Seattle airport to the School location.

Shared transportation to the Hyatt Regency Seattle after the School will be arranged for and paid by ASA.

Application Forms will be posted when additional details are available