The following awards and prizes will be presented at the Acoustical Society of America fall 2019 meeting to be held in San Diego, California. 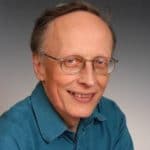 Murray Campbell has been named recipient of the Silver Medal in Musical Acoustics. He is cited “for contributions to understanding the acoustics of brass wind instruments.” 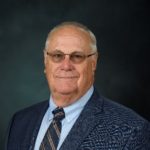 James M. Sabatier has been named the recipient of the Silver Medal in Physical Acoustics. He is cited “for pioneering studies of acoustic-seismic coupling and its application to the humanitarian cause of detecting landmines “ 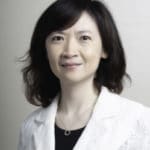 Dr. Chen‐Fen Huang, Associate Professor at the Institute of Oceanography, National Taiwan University, has been named recipient of the Medwin Prize in Acoustical Oceanography “for novel experimentation, signal processing, and modeling related to tomographic mapping of ocean currents and geoacoustic inversion.” 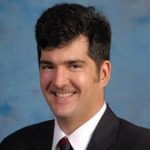 Dr. Preston S. Wilson, Professor in the Acoustics and Dynamic Systems an Control programs of the Walker Department of Mechanical Engineering has been named recipient of the Rossing Prize in Acoustics Education. He holds a joint appointment as Associate Research Professor at Applied Research Laboratories, The University of Texas at Austin and is the Raymond F. Dawson Centennial Fellow in Engineering.