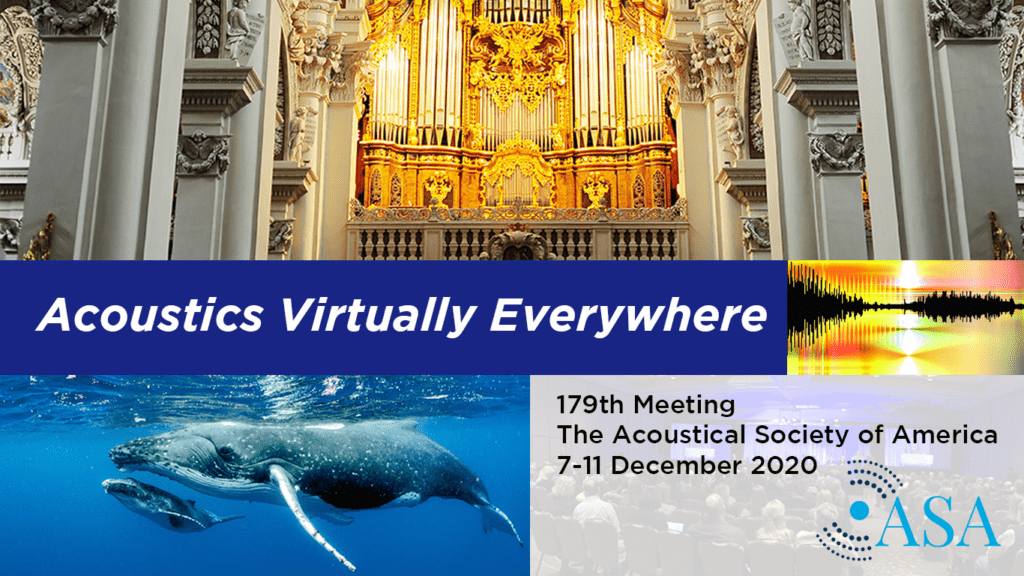 Sponsored by Task Force B: Better Engagement of Industry and Practitioners, the College of Fellows, and the Committee to Improve Racial Diversity and Inclusion

Auscultation, the action of listening to sounds from the body, typically with a stethoscope, as a part of medical diagnosis remains one of the most common, and cost-effective diagnostic practices but requires a high level of expertise. Although widely practiced, it is undermined by subjectivity in interpretation, limiting the ability to accurately interpret sounds objectively and repeatedly. Frequently, high environmental noise levels render conventional stethoscopes useless. It is also true that substantial experience is required in order to properly diagnose lung abnormalities such as pneumonia and Covid-19. Here we present a digital stethoscope with active noise suppression and an artificial intelligence algorithm (AI) that identifies lung abnormalities with accuracy comparable to trained medical personnel. This new line of respiratory diagnostic tools is appropriate for community health workers in under-resourced regions, for chronic respiratory patients in their home, and for medical professionals in noisy clinics, who wish to improve their ability to hear and interpret lung sounds. This conversation will also explore the opportunities and obstacles associated with bringing a product from the lab to the marketplace.

James E. West is currently Professor at Johns Hopkins University, Department of Electrical and Computer Engineering and the Department of Mechanical Engineering. His pioneering research on charge storage and transport in polymers (the electrical analogy of a permanent magnet) led to the development of electret transducers for sound recording and voice communication. West was inducted into The National Inventors Hall of Fame in 1999 for the invention of the electret microphone. He is a member of the National Academy of Engineering; a Fellow, and past President, of the Acoustical Society of America, and a Fellow of the IEEE. West is the recipient of the Acoustical Society of America's Silver and Gold Medals in Engineering Acoustics, the National Medal of Technology, and the Benjamin Franklin Medal in Engineering

Ellington West is the Co-Founder and CEO of Sonavi Labs. She brings over 10 years of experience in healthcare business development, market research and leadership to Sonavi Labs and is overseeing the development of the company's inaugural product line. Prior to founding Sonavi Labs, Ellington served as the Mid- Atlantic Director of Sales for a national healthcare organization, driving 250M in revenue annually. Ellington is best known for delivering record-breaking revenue and profit gains within highly competitive regional markets. 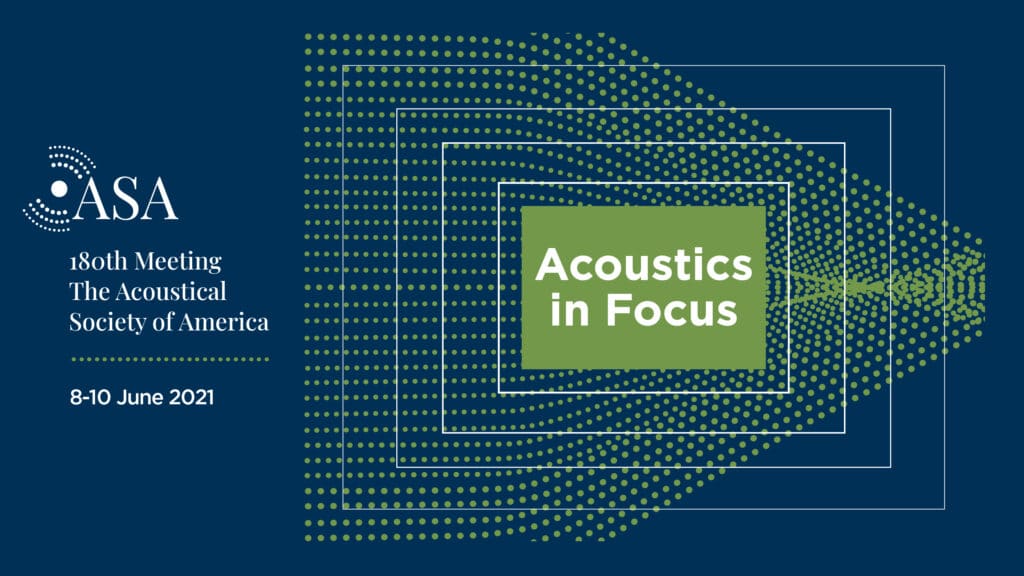 According to the World Health Organization, more than 264 million people worldwide suffer from Major Depression Disorder (MDD) and another 20 million have schizophrenia. MDD and schizophrenia are among the most common precursors to suicide and, according to a 2018 CDC report, suicidality is the second leading cause of death in youth and young adults between 10 and 34 years of age.  While suicidality has historically been at low rates in the black community, it has recently become a crisis for black youth.  It is the second leading cause for the death of black children between 10 and 14 years of age, and it is the third leading cause of death for black adolescents between 15 and 19 years of age.  Our work is focused on understanding how a person’s mental health status is reflected in their coordination of speech gestures.  Speech articulation is a complex activity that requires finely timed coordination across articulators, i.e., tongue, jaw, lips, velum and larynx. In a depressed or a psychotic state, this coordination changes and in turn modifies the perceived speech signal.  In this talk, I will discuss a speech inversion system we developed that maps the acoustic signal to vocal tract variables (TVs).  The trajectories of the TVs show the timing and spatial movement of speech gestures.  Next, I will discuss how we use machine learning techniques to compute articulatory coordination features (ACFs) from the TVs.  The ACFs serve as input into a deep learning model for mental health classification. Finally, I will illustrate the key acoustic differences between speech produced by subjects when they are mentally ill relative to when they are in remission and relative to healthy controls.  The ultimate goal of this research is the development of a technology (perhaps an app) for patients that can help them, their therapists and caregivers monitor their mental health status between therapy sessions. 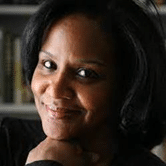 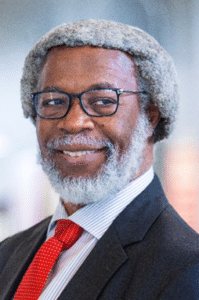