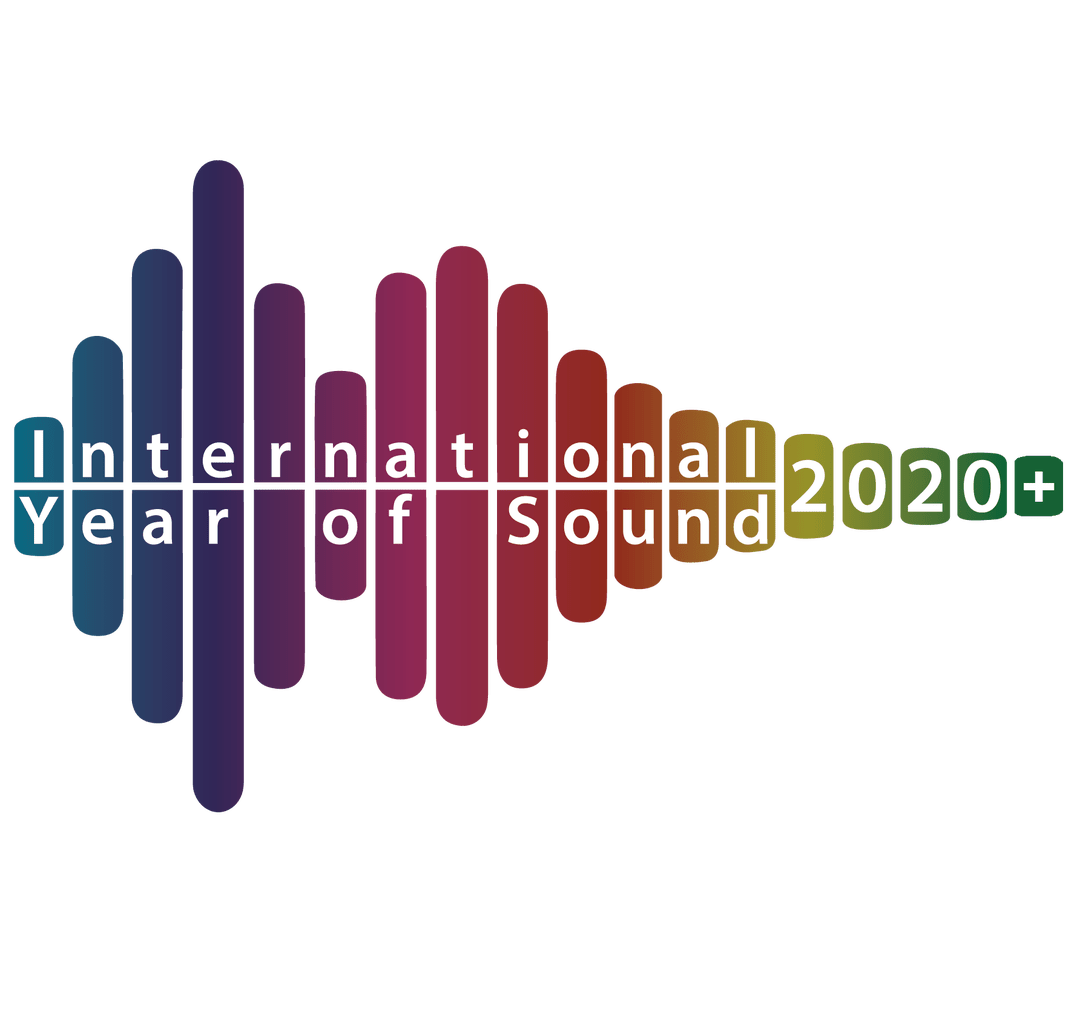 The Acoustical Society of America (ASA) may act as a sponsor or co-sponsor of special meetings if sponsorship is approved adequately in advance by the Executive Council. Approval shall be subject to the understanding that Society representatives shall participate actively in planning and organizing the meeting, e.g., by organizing sessions.

1. The purpose of offering ASA co-sponsorship and financial support of non-ASA meetings is to provide a mechanism for improved outreach and education on acoustics-related topics for ASA members and to add visibility of ASA to other societies and locations.

2. Requests for support should originate from meeting organizers for general support of their non-ASA meeting and not from individual ASA members requesting support for themselves or their students or colleagues.

5. Only non-ASA meetings that are approved as ASA co-sponsored meetings are eligible for financial support.

6. Financial support will be provided through the ASA Technical Initiative Program. The request should include a description of how the funds will be used, a justification for the amount of support, and potential benefits to the non-ASA meeting and to ASA. The completed Technical Initiative Proposal Form should be sent to the relevant TC chair and the ASA Office (asa@acousticalsociety.org).

7. The amount of financial support provided will typically be around $2,000, and in rare instances as much as $3,000.  These funds are to be used to encourage participation by students and early career associates in the form of paper or poster presentations.

8. ASA support should be acknowledged in the meeting program or proceedings book, on the meeting website, and in other appropriate locations. The ASA logo can be made available electronically to meeting organizers by contacting the ASA Office (asa@acousticalsociety.org).

9. ASA membership applications should be provided to the organizers of the non-ASA meeting to include in registration packets to increase ASA visibility to attendees and encourage membership in ASA.

10. ASA membership applications should also be available, whenever possible, through the non-ASA meeting announcement on the meeting webpage via a link to the ASA webpage.

11. Organizers of non-ASA meetings who receive support from ASA are requested to submit a brief report following the meeting by email to the ASA Vice President, with copies to the relevant TC Chair and the ASA Office.

12. The above requirements also apply to requests for support to non-ASA Summer/Fall/Winter Schools.

13. The above requirements also apply to requests for support to non-ASA international meetings.