We are pleased to announce that the summer 2018 issue of Acoustics Today, the Acoustical Society of America’s magazine, is now on-line. The issue includes several articles as well as a variety of interesting essays. The articles are:

Quantitative Ultrasound and the Management of Osteoporosis – Keith A. Wear, Brent K. Hoffmeister, and Pascal Laugier

Speech: It’s Not as Acoustic as You Think – Matthew B. Winn

Insights on Navigating the Two-Body Problem – Tracianne B. Neilsen and Lauren M. Ronsse

Ask an Acoustician – William A. Yost and Micheal L. Dent

ASA Members will receive a print version of Acoustics Today in a few weeks.

Acoustics Today is open access so anyone can download and read articles from all issues of the magazine. 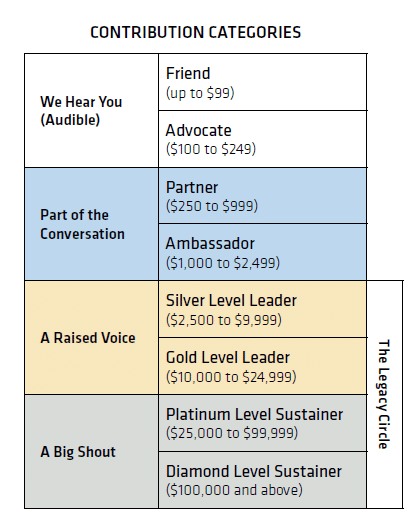